Saber is tortured by police, to tell where Shirin is, but he resists to express anything. Shervani who wanted to offense Shirin to make her confess her father’s (Bozorg agha) crime against Shervani’s father, wants to make an association with Behboodi against Ghobad. Later he is captured by Behboodi’s men.he is taken to a forsaken place, where he encounters Behboodi himself, who tells him the secret, that his wife has left him! He leaves and Ghobad enters.telling him that he is going to pay for abusing Shirin.Shervani is killed by ghobad’s men. 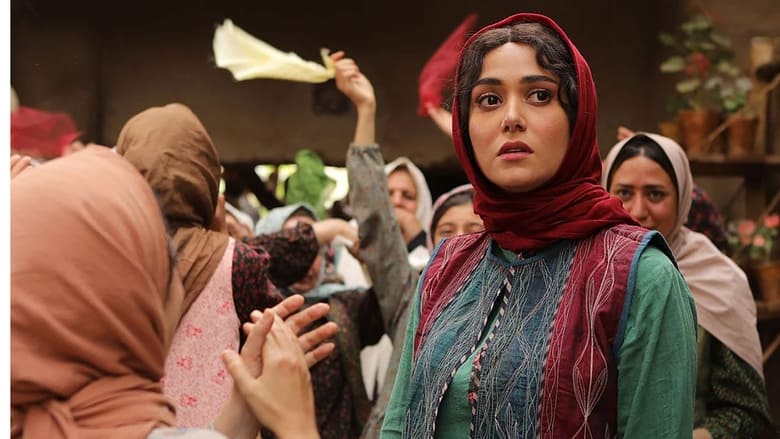 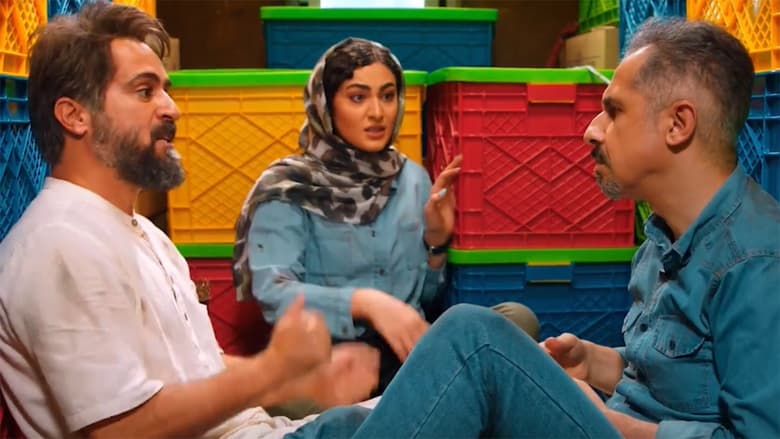 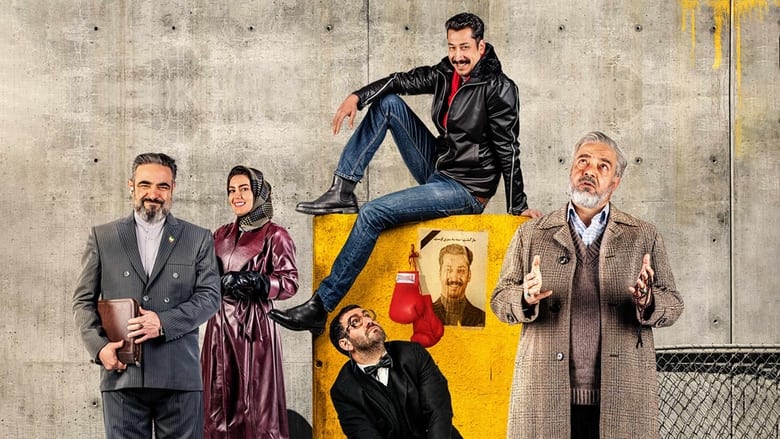 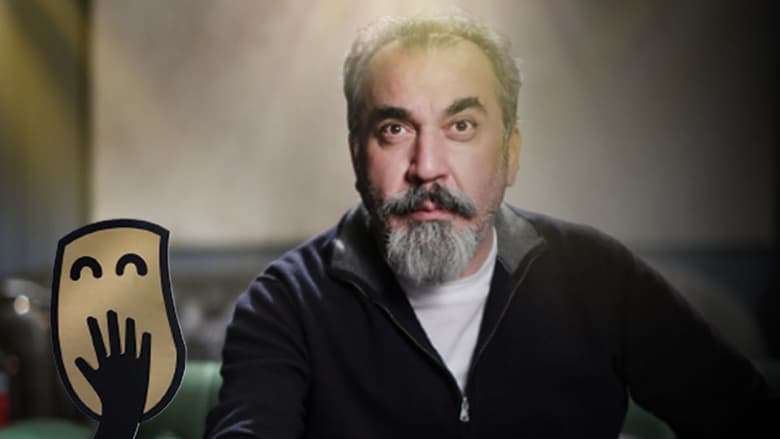 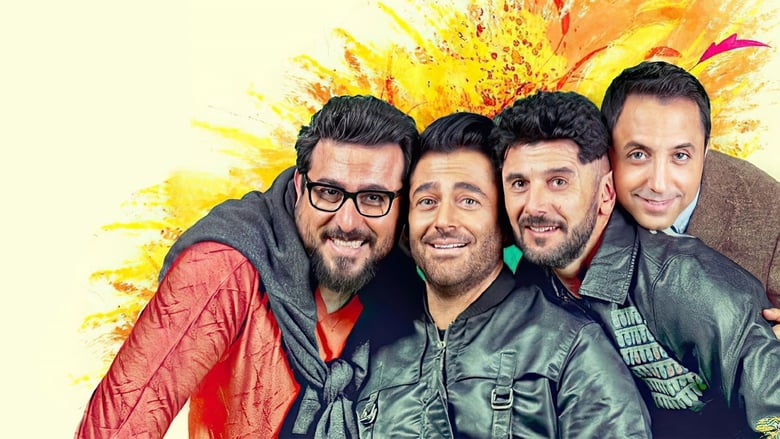 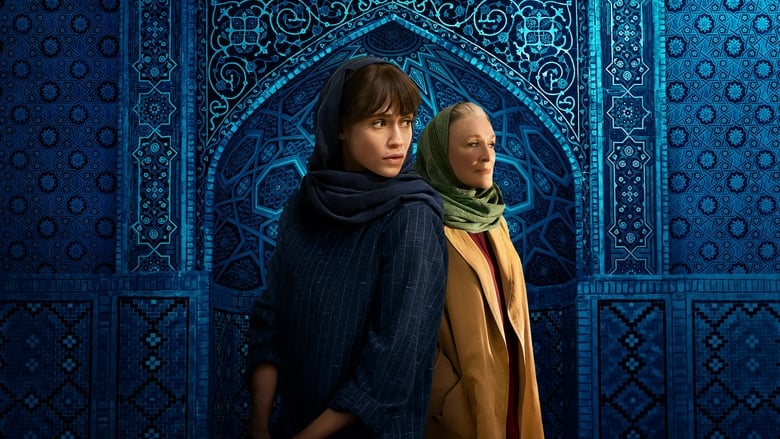 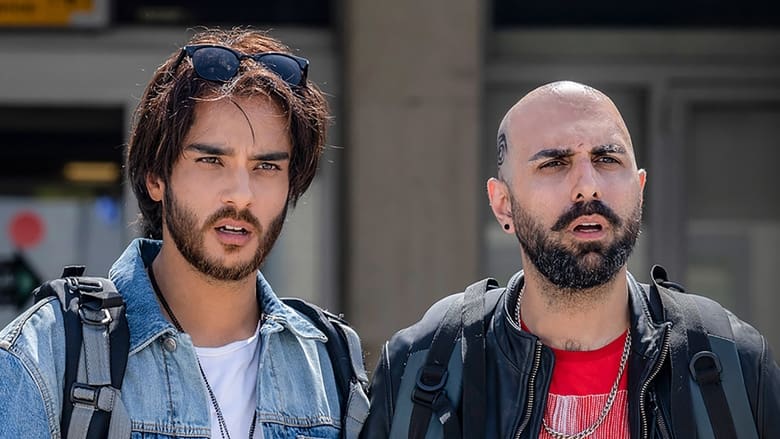 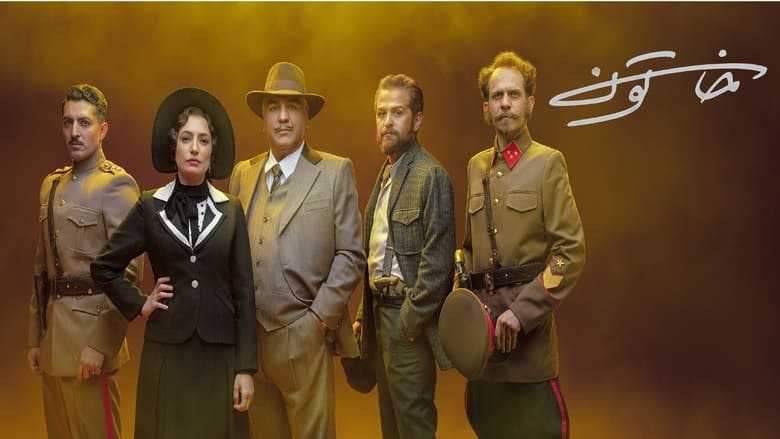